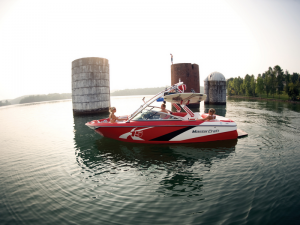 The history of Scofield include the settlers which came to Pleasant Valley in the 1870s because of large tracts of grazing land for animals.  Scofield was named after General Charles W. Scofield, a timber contractor who became president of the state’s first coal mining company.  Mining peaked in the early 1920s when Scofield had 12 stores, 13 saloons, four large hotels, a post office, and a population of more than 6,000 residents.

The popularity of Scofield Reservoir and marina brings many visitors to the park each year.  Summer activities include; water sports, boating, waverunners, fishing, camping, hiking, and swimming at this reservoir at an elevation of 7,616 feet.